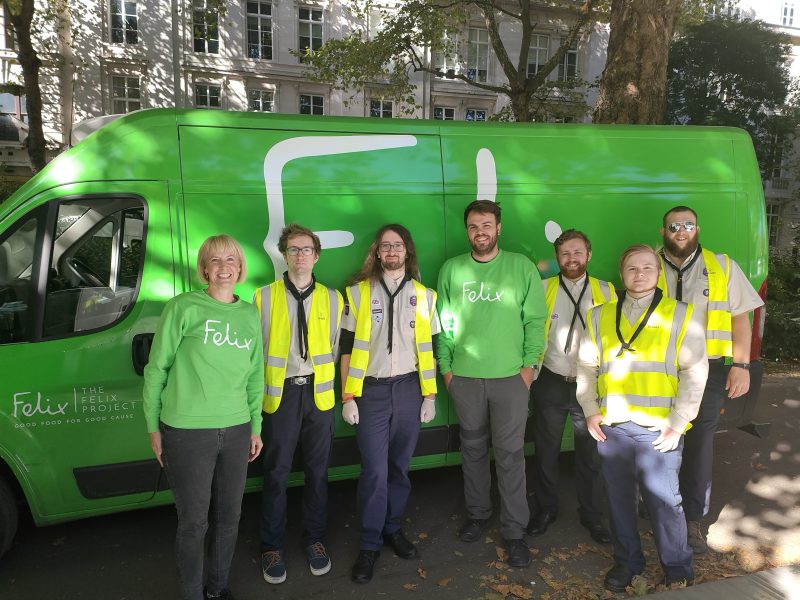 People in need are set to benefit from food collected at The Queen’s Lying- in -State thanks to The Felix Project.

Hundreds of kilograms of food is being picked up from Victoria Tower Gardens after it has been taken from people as they get to the front of the queue to see Her Majesty Queen Elizabeth Second’s coffin.

As thousands of people queue through the night, many of them will arrive with full picnic boxes to ensure they have plenty to eat. However, once at the front of the queue, the food cannot go with them as it is not permitted in Westminster Hall.

Instead of being thrown away, all non-perishable and unopened packages are being collected by The Felix Project and will be given out to the thousands of community groups the charity works with.

Charlotte Hill is CEO of the charity; she was at Westminster to help move the first load of food. She said: “We are honoured to be here to play a small part in this hugely poignant event and to know that an extra layer of good is being done here today. This food is a hugely unique donation and will help hundreds of people who are struggling to afford to eat. We support thousands of organisations helping a huge range of people and every day more are getting in contact asking us to give them food. We need more food, so opportunities like this are truly wonderful.”

The opportunity arose after The Scout Association got in contact with The Felix Project, they noticed the food had been going in the bin and did not want to see this level of waste.

Now, it is not only food, but blankets are also being collected. Officials spent the night giving people blankets to stay warm, which are then being discarded as people get to the front.

The Felix Project will give half the blankets to charities that support the homeless in London. The other half will be given to organisations that are sending supplies to Ukraine. The blankets will make up care packages to help those still living in the war-torn country.

Over the weekend the charity will be visiting the site a number of times. All the food will then be taken to the Deptford depot to be sorted and sent out to those in need. 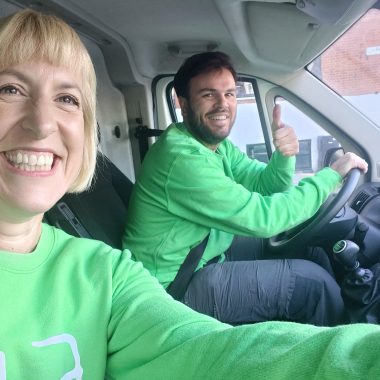 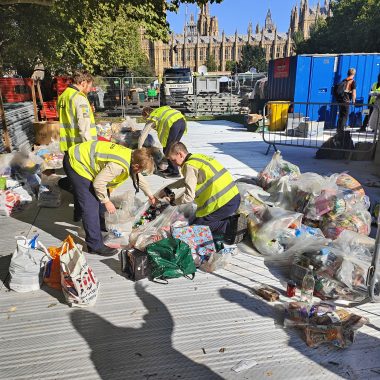 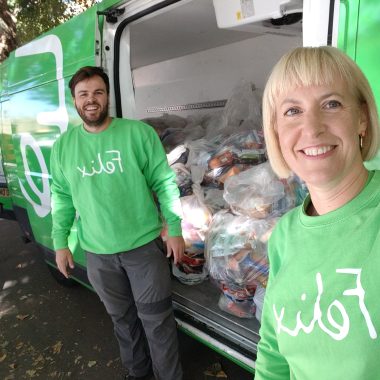 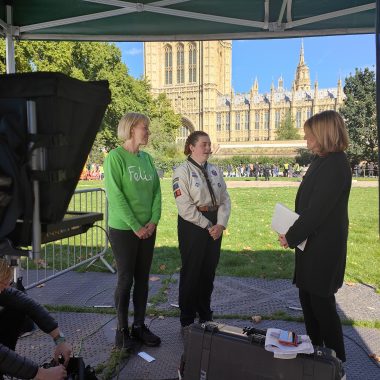 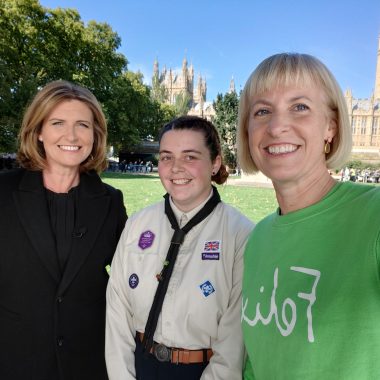 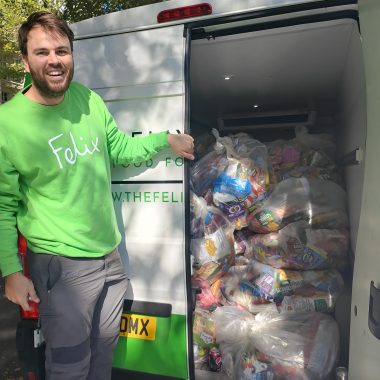