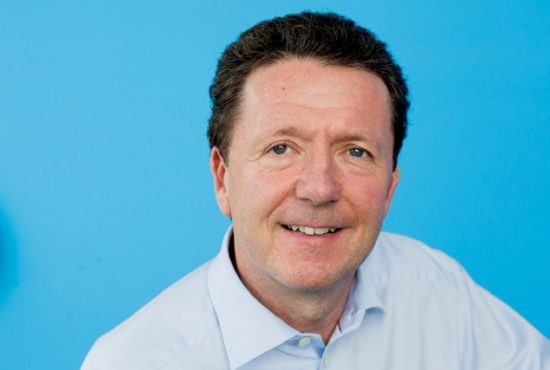 Gavin is an experienced business leader most recently as President of the Uk Food Industry ( FDF ) and CEO Premier Foods Plc. He has worked with large FMCG and Telecom businesses and has operated across Europe, US, Africa, India and China.

He began his career with Spillers Foods in sales and marketing before joining SC Johnson and then spent 15 years at Coca-Cola where he grew to become President for North West, and then Central and Eastern Europe.

Gavin went on to lead Vodafone UK before taking up international leadership positions across APAC and EMEA. In 2012, as Chief Executive, he turned around Cable & Wireless Worldwide Plc before negotiating its sale to Vodafone Group Plc.

Gavin serves on the Food and Drink Sector Council and has held numerous Non-Executive Board positions across food, telecoms, and testing sectors. 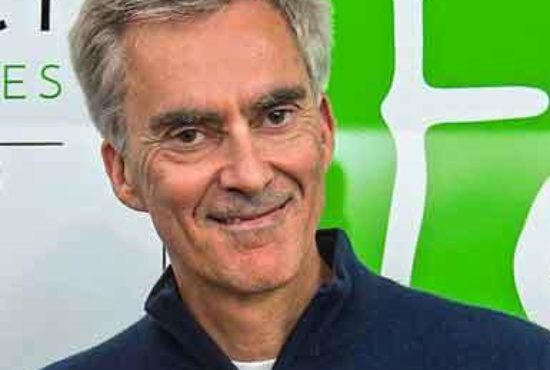 Justin was awarded The Beacon Awards Judges' Special Award in 2017. Fabian French, CEO of UK Community Foundations that runs the Beacon Awards, said: “Justin is a deserving winner of the Beacon Judges’ Special Award. He has shone a light on the issue of food waste in order to address food poverty and has deployed his wealth and his business talent to approach both issues in a focused and effective way. That he has done all this whilst coping with the tragic loss of his son Felix makes his achievement all the more remarkable.”

Francesco is the Chief Executive Officer of Citi Holdings, where his career began with them in 1983.

He serves on the Boards of the Citi Foundation, CitiFinancial Credit Company, Associates First Capital Corporation, PEFCO (Private Export Funding Corporation), Mapfre International S.A. and Business in the Community (BiTC), where he is the Vice Chair of BiTC's International Leadership Team. He is the Chairman of Junior Achievement Worldwide, a member of its Board of Governors, and a Board member of Junior Achievement-Young Enterprise Europe. 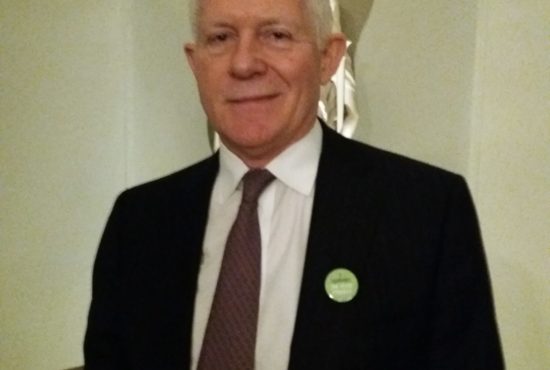 Michael worked in the mining and minerals industry after studying for a degree at SOAS. At the Felix Project he is responsible for attracting suppliers and corporate partners. 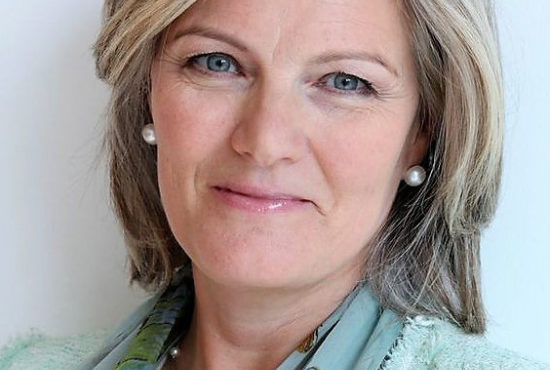 Jane Byam Shaw’s son, Felix, who died suddenly in 2014, is the inspiration behind The Felix Project. Appointed a Trustee in 2017, Jane is involved in fund-raising and developing corporate partnerships for the charity.

She has an MBA from London Business School and a degree in Modern Languages from Trinity College, Oxford. Jane is a Trustee of The Felix Byam Shaw Foundation, a major funder of The Felix Project.

Jane was formerly UK Director of the Professional Boards Forum, a business set up in the UK in 2008 to connect FTSE chairmen with outstanding women candidates for non-executive director roles. Jane’s early career was in strategy consulting, branding, corporate identity and corporate communications. She was formerly Marketing Director of Wolff Olins, the international corporate identity and branding consultancy, and a governor of The Byam Shaw School of Art. She was a founder steering committee member of the 30% Club. 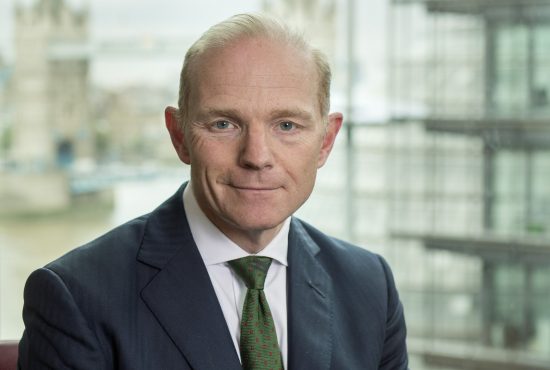 Julian is a Partner at PwC, Leader of the EMEA Financial Services Advisory business, Senior Client Partner and Chair of PwC's FS NED network. He advises clients of corporate governance, business strategy and operational transformation. Prior to his career in financial services Julian was a Captain in The Light Infantry and is currently a senior advisor to the City Veteran’s Network. Julian has a BSc form UMIST and an MBA from Henley Management College. 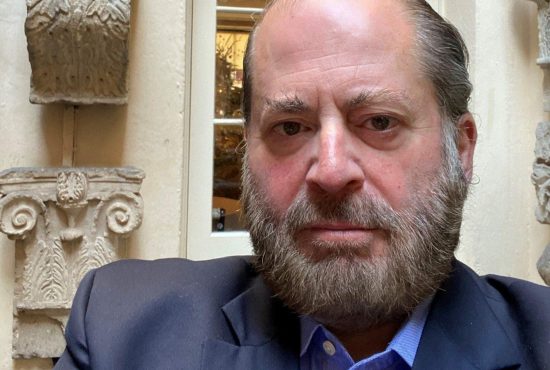 David Hudd has nearly 40 years of legal and finance experience. He is a director of Kingswood Acquisition Corp. (a New York Stock Exchange listed company) and a director of and legal consultant to Kingswood Holdings Limited (an AIM listed company). He is also senior counsel and a former partner of Hogan Lovells, where he served as Deputy Chief Executive Officer from 2014 to 2020. David graduated with an MA in Jurisprudence from Christ Church, Oxford University and is qualified as a solicitor. He looks after The Felix Project's legal matters. 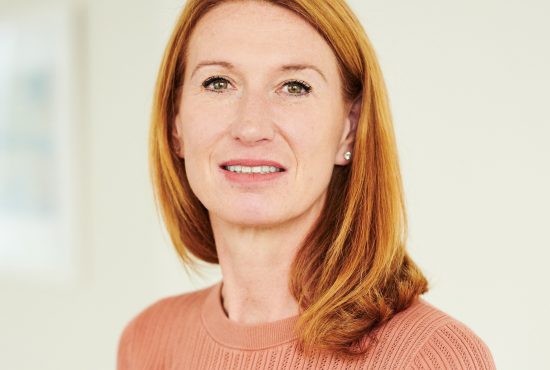 Cath was appointed as one of our two Volunteer Trustees in October 2020. Cath remains an active volunteer and is also a non-executive director of Investec Wealth and Investment Ltd.

Before stepping down from full time work as lawyer Cath was a partner and head of the employment team at RPC. She studied law at Newcastle University and her LLM at Leicester. She spent some time in Hong Kong and was a resident partner there.